Today’s show was recorded the day before David Bowie’s death. It was the day after I (Liz) heard “Under Pressure” in its entirety for the first time, and I haven’t stopped listening to it since. I mention in this episode that most of what I knew about David Bowie is from his performance in Labyrinth, but I am looking forward to hearing and being moved by more of his music in the days (and years) ahead.

Get out there. Create. Be weird. Be vibrant. Be vulnerable. Be human. Someone out there is waiting for your art to connect them to the world and to themselves and to tell them that they are not alone. 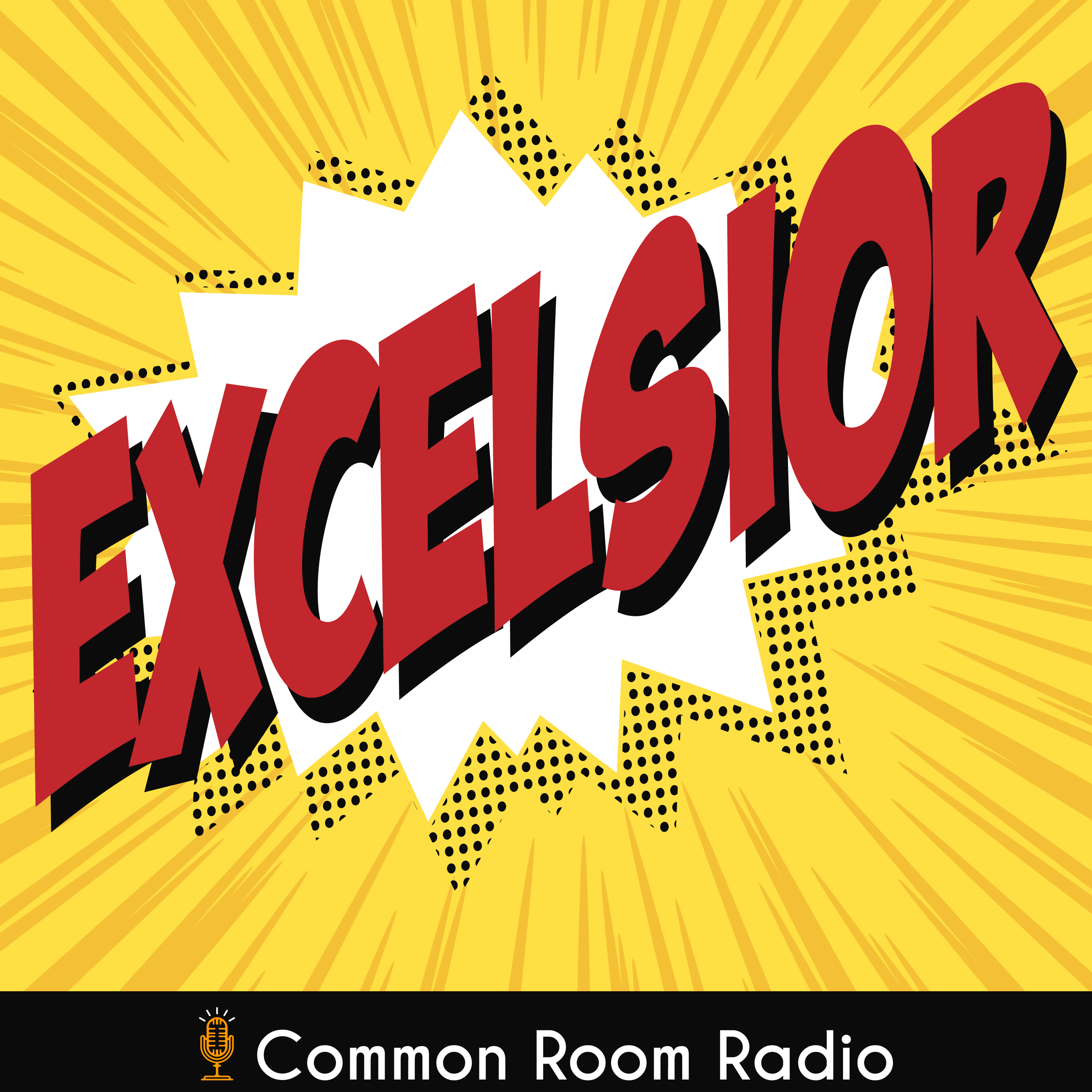 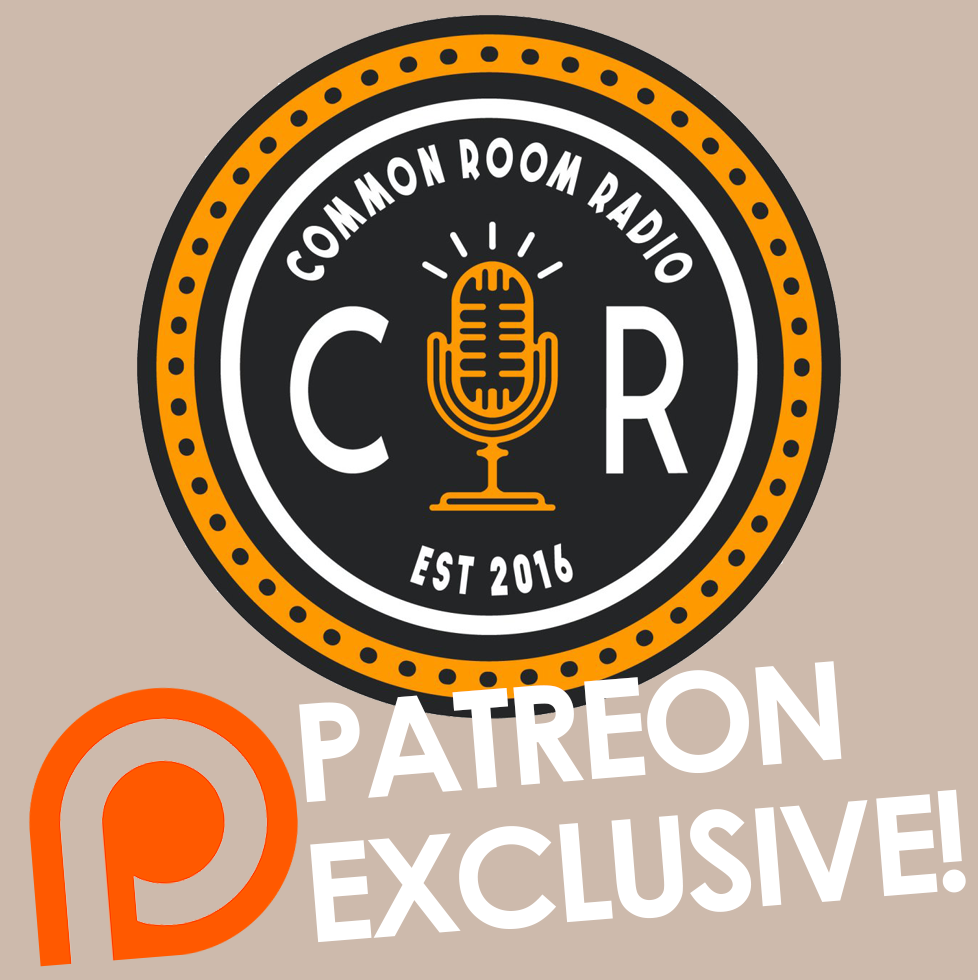